Ina Garten may be a Food Network legend who loves cooking for Jeffrey and hosting dinner parties at her Hamptons home, but she’s also a lot more like you and me than you’d think. In fact, in a recent interview with Time, the Food Network star confessed to four foods she will never touch. But she also revealed her favorite boozy drink, and the one recipe that’s been tripping her up. Yes, even the Barefoot Contessa has trouble in the kitchen sometimes.

You won’t find cilantro in Garten’s vegetable or herb gardens. “I just won’t go near it,” she told Time. Which is understandable. For some, cilantro tastes soapy and leaves a displeasing after-taste.

But she’s also not a fan of dishes that include anatomical ingredients. “I’m not big on things with eyeballs,” she said. We’re assuming this means stuff like whole roasted pigs and fish that haven’t been butchered beforehand.

More surprisingly, she also noted “foam” as a faux-pas for her palate. Does this mean you never indulge in a latte or cappuccino, Ina?! Our caffeine-pumping hearts break for you.

Her fourth and final culinary gripe? Store-bought grated Parmesan cheese. That’s right, the woman who declares that “store-bought is fine” just can’t justify the pre-packaged treatment to that salty Italian cheese. And who can blame her? Freshly grated from the block is a thousand times better.

In the interview, Garten also revealed her favorite drink. “Whiskey sours, every summer,” she told the news magazine. “But they have to be homemade, with fresh juice and good bourbon — Knob Creek.”

What about when she doesn’t have any bourbon on hand? “The other thing is a Sinskey Vineyards rosé.” She also enjoys the occasional Aperol sprtiz.

But even the Barefoot Contessa struggles with some culinary delicacies. “I’ve been working on Boston cream pie for about three books, and I haven’t gotten the balance and flavors and textures quite right,” she said.

Want more entertainment news? You’re in luck! Sign up for our FREE newsletter for even more of the Woman’s Day content you want. 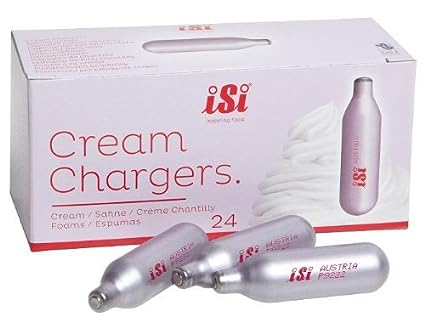 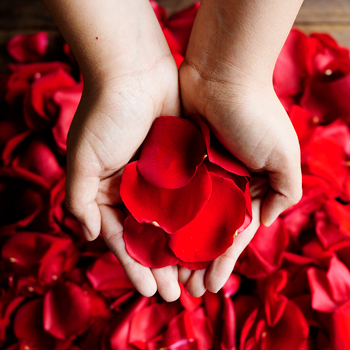 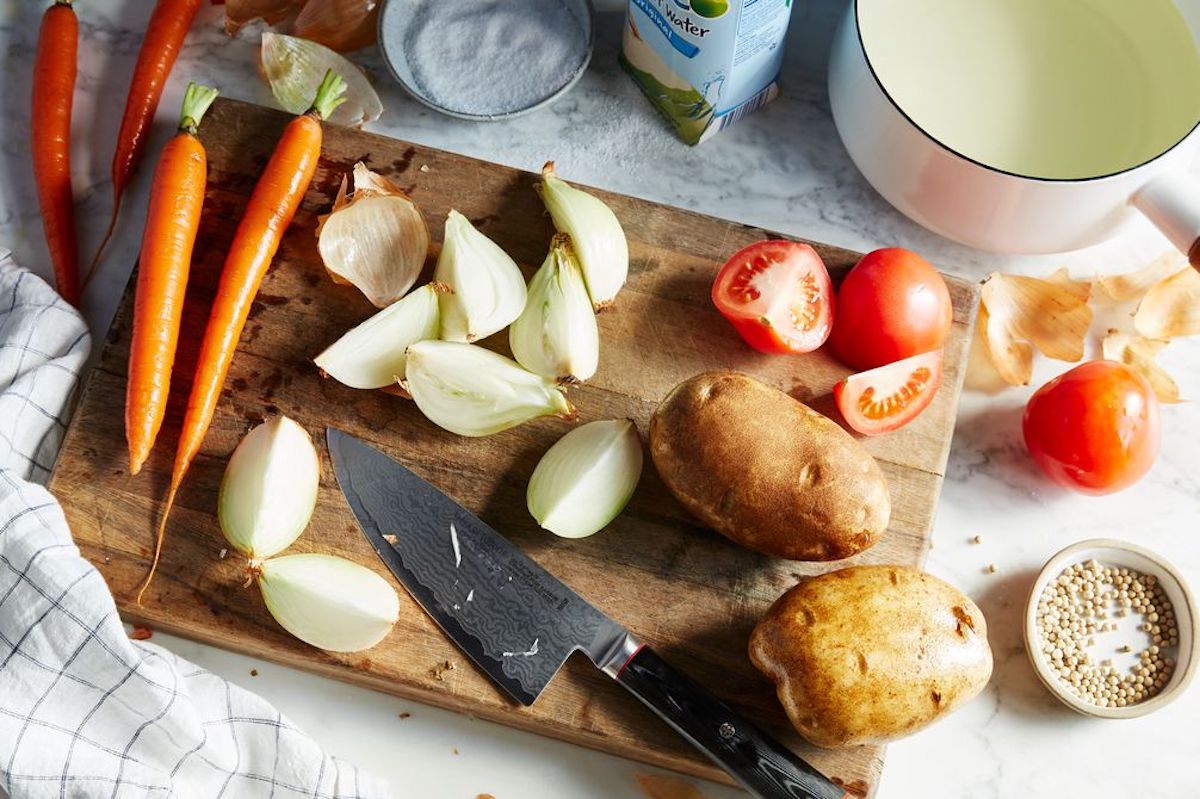