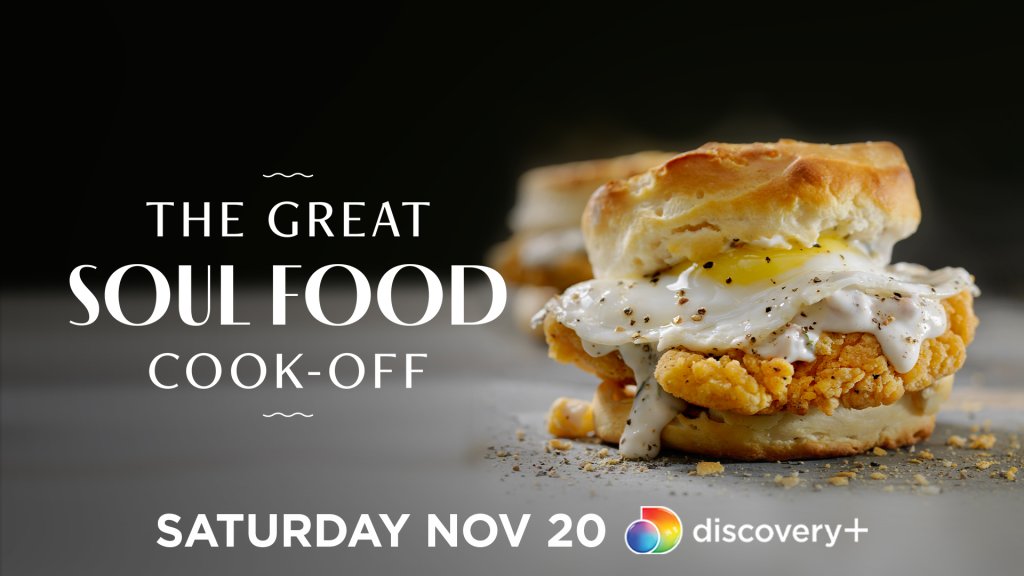 Discovery+ and Oprah Winfrey are searching for the best soul food dishes in America in a new cook-off series. 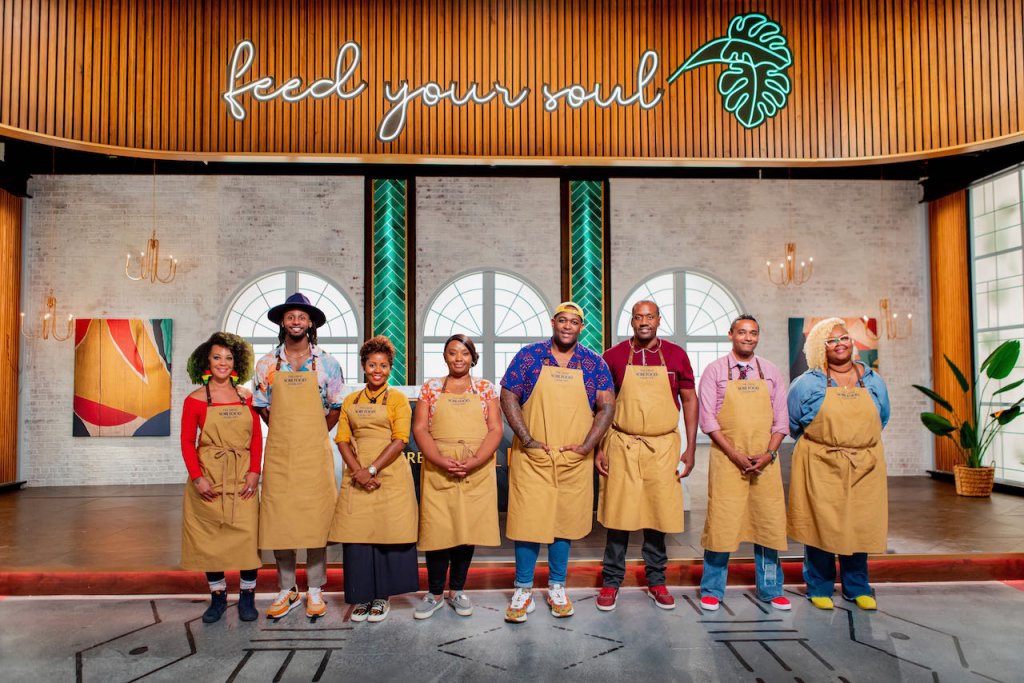 Premiering on Discovery+, The Great Soul Food Cook-Off, a first-of-its-kind soul food cooking competition series, aims to celebrate Black chefs and the Black culinary traditions that are the cornerstone of American cuisine.

As Black culture continues to be recognized in music, film, fashion, TV, sports, and more, OWN and Discovery+ are spotlighting the culinary contributions of Black chefs with challenges designed to highlight the past and present of soul food.

“Soul food originated in the earliest African American communities and describes a style of cuisine that represents the creativity and skill of Black cooks from many cultures within the African diaspora,” said Tina Perry, president, OWN: Oprah Winfrey Network. “Our audience cherishes time together as a family around the table and many have passed down favorite family recipes for generations. This series is a celebration of long-standing traditions we hope to introduce and spotlight for new and existing viewers as we shine a light on a few of today’s most talented Black chefs and culinary curators.”

The six-episode, one-hour series will feature eight chefs who will go head-to-head throughout the show in this high-stakes, spiritual, and emotional competition, but only one competitor can take home the grand prize of $50,000.

The Great Soul Food Cook-Off debuts on discovery+ on Saturday, November 20th, with new episodes every Saturday through December 18th.

Check out the trailer below. 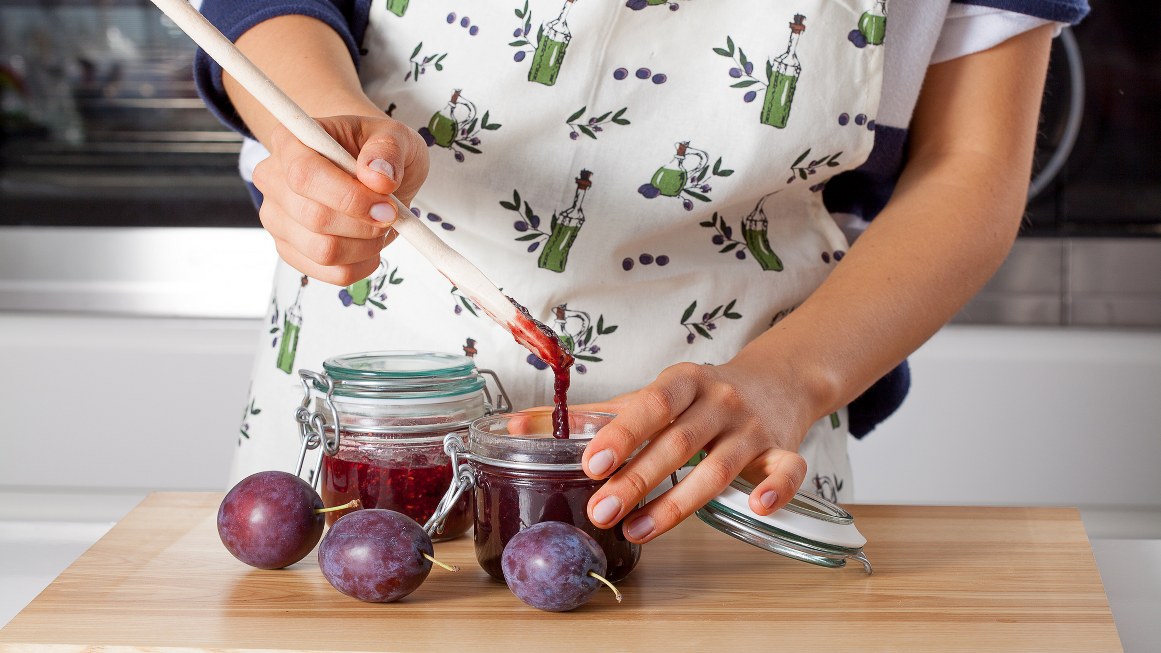